Best supports are not for Elo climbing? Tell this to these ones

Karma – true gift to all supports

Well, all support players must rejoice! Karma was buffed and the buff was really good. Movement Slow from the Q ability was decreased a lot, while the mana cost of the E ability was decreased. Do you think it is all? Nope, Riot Games decided to increase the movement speed duration so now it will be equaled to the shield duration. These improvements increased her durability quite a lot and now she is not so afraid of ganks, while she is alone.

As I said, Enchanters are coming back to the Meta, so if you love this kind of champions, Karma is the great choice for you. Karma is now incredibly good in SoloQ, so if you were Karma main then it is a perfect time to remember about this great champion.

VFX updated! Woohoo! But if we talk seriously, then she received quite a good buff, that increased the shield amount from the E ability. This may bring Lulu back to the champions pool of many players.

Nautilus will not be your nightmare

During the early stages of a game, Nautilus was a real nightmare for anyone who plays as support. He could one shot you with, but not anymore! Nautilus is the only engaging champion, who still stand against the rise of the tide of the Enchanters. Even considering this nerf Nautilus is still an amazing pick for climbing, but do not be surprised if Riot Games decide to nerf him even more. He is still incredibly good at the laning stage due to the damage he deals. So if you will see an Irelia player in Gold or lower League, then, with the high possibility, it is a worker of an Elo Boosting Service. 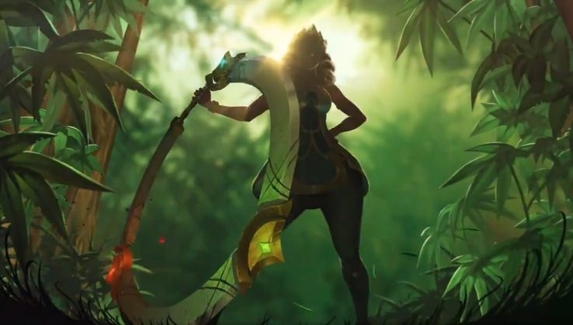 Zar another day another buff

Zac after a rework was a pretty weak, but Riot Games does not love situations when champions after a rework are not popular in the public and ranked games. So developers decided to increase his base damage of W ability, to increase the wave clearing speed, and strengthen the ultimate ability “Let’s Bounce“. The knockback distance and chunk spawn were increased so Zac may return to the League of Legends.

And that is all. Later We will create an updated league of legends champion tier list, so I hope you will be pleased:) See you soon!